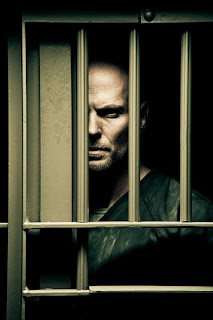 What is Inside?
Inside is a horror/thriller feature film I wrote and directed in the summer of 2011.
Right now, the movie is in post-production and should be ready by the end of the year.
What's It About?
Shhhhh... it's a secret. Many of the details are being kept under wrap so I can't give very much away, but this much I CAN tell you:
During his first night in prison, Miles Berrett (Luke Goss) is ripped awake in his tiny cell by the horrible, sickening screams of a man being torn apart. Guards rush past Miles cell in the dark as he hears gunfire, fighting, and more screaming. Soon it becomes terrifyingly clear that something is loose in the prison, and it's killing everyone, one by one. Working with Anthony (Paul Rae), the inmate who shares a common cell wall, Miles discovers that the thing outside the cell is connected to him - and it's coming. If he wants to survive the night, he must find a way out.
Inside is a tense, character driven mystery that aims to keep you on the edge of your seat by what may (or may not) be waiting for you in the dark.
Cast
Luke Goss
Hellboy 2, Blade 2, One Night With The King
Paul Rae
True Grit, W., The Texas Chainsaw Massacre 3D
Derek Phillips
Friday Night Lights
Isaac C. Singleton, Jr.
Pirates of The Caribbean, Planet of The Apes, Charlie's Angels
Adam Johnson
Orcs, Frozen, Dr. LimpTooth
Luke Goss Interview
You can read an exclusive interview Luke Goss
gave to Fangoria Magazine about the movie by clicking here:
Fangoria Magazine Interview with Luke Goss

We can't show many pictures right now - we simply don't want to give away important elements of the plot. But we hope you enjoy a few images from the movie and behind the scenes. 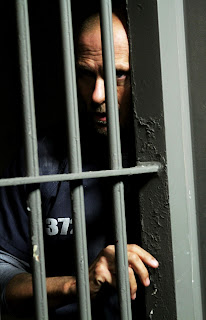 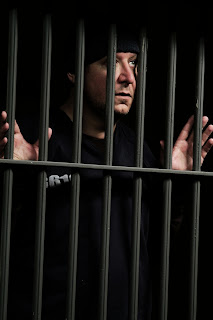 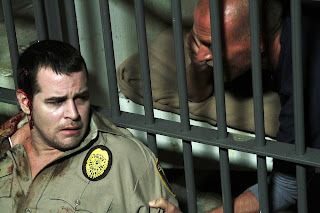 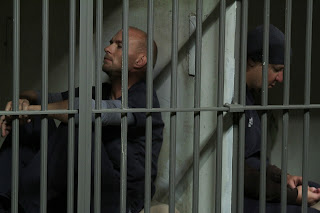 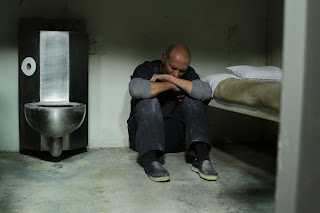 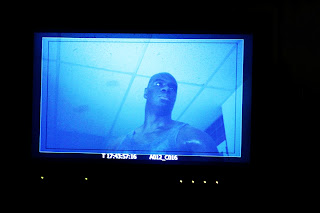 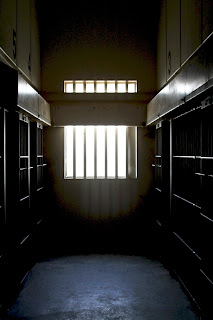 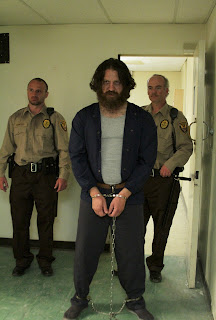 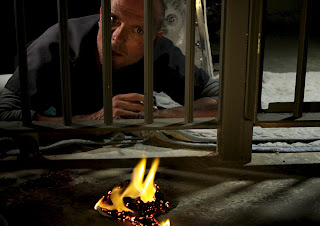 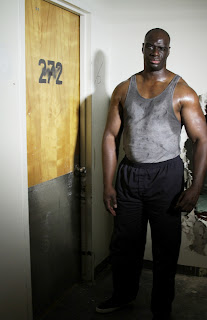 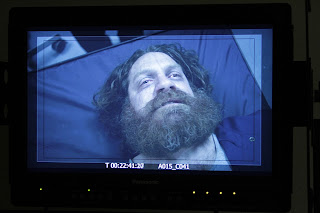 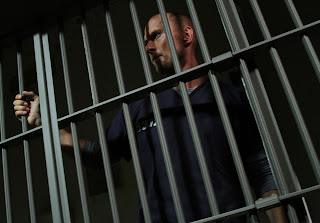 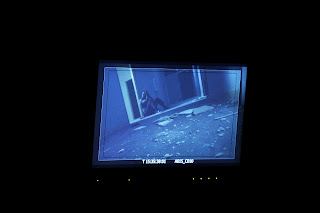 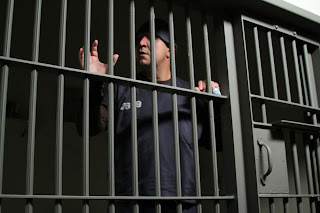