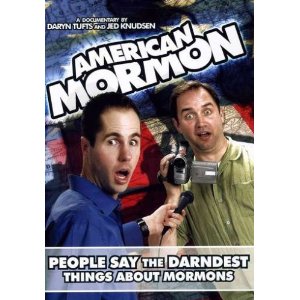 What is American Mormon?
American Mormon is a documentary film that grew from an observation that a friend (Jed Knudsen) and I had while traveling to different parts of the United States. It seemed that no matter where we went, we found that people from all over the country often had misconceptions about Mormons. Some large, some small, and some hilarious.
We thought it would be interesting to take a camera and microphone to some of the most famous (and crowded) places across the United States, approach people (at random) and ask them what they knew about Mormons.
It was a simple idea, but what we got was a lot more than we expected. We met and made friends with some really interesting and incredible people from all over the country (and beyond). The results of our conversations made us laugh, shocked us, fascinated us, and provided a few surprises we didn't see coming.
Trailer 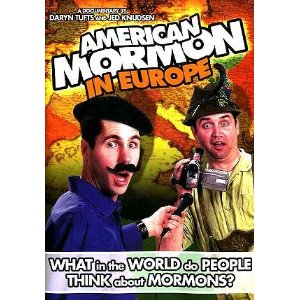 The sequel to American Mormon. This time, Jed and I traveled across Western Europe, approaching people (at random) and asking them the same question (that is, if they could understand us).
Because the Mormon church was founded in the United States, we also thought it would be interesting to talk to Mormons in Europe and find out what it's like to be a member of the church outside of America.
As with the original documentary, we were blown away by how many fascinating people we met and got to know. But on this trip we discovered many things that made us realize that the first documentary was only scratching the surface.